Portrait of an Accountant as Young CFO: A Law Firm Billing War Story

It happened near the end of my first year at the law firm. Six months earlier, one of the founding partners transferred billing responsibility for our largest client—let’s call them Mega Corp—to a younger partner. Towards year-end, I was reviewing some year-to-date numbers on our larger clients, and the data for Mega Corp seemed odd. Mega Corp’s billable hours were virtually the same in the first six months of the year vs. the second six months. However, fee billing and fee revenue were down. Seeking an explanation, I went to the usual suspects, but there was no serious change in unbilled time; the client had paid at the end of each month like clockwork and there were no significant aging or outstanding invoices. Something did not add up.

To get to the bottom of things, I did some more forensic snooping. Here’s what I uncovered:

Through this succession of 10% + 10% + 10% discounts, the new billing partner had transformed Mega Corp from a $1,000,000 a year client into a $729,000 a year client, while at the same time performing the same number of hours worked—reducing law firm profitability. You can be sure I double- and triple-checked my numbers before sitting down with the new billing partner to discuss. My work papers probably looked something like this:

Suffice it to say, the whole episode was a learning experience for me as a nascent CFO. My meeting with the new billing partner to outline my concerns went about as good as you might expect. The discussion involved a lot of blank stares, head-shaking, and what only can be called defensive deep denial. It was a long time ago, but his parting shot was something like: “Your analysis makes no sense. I went to law school to avoid having to deal with statistics. I have client calls to return.”  Unbowed, I went over his head to the founding partner. Here’s what happened next:

In part three of this four-part series, we’ll talk more about law firm realization rate loss—the “invisible expense”—and how to determine the right realization rate target for your firm. Subscribe to the 4L blog today to ensure you don’t miss the next installment, or contact us to learn more about our accounting services. 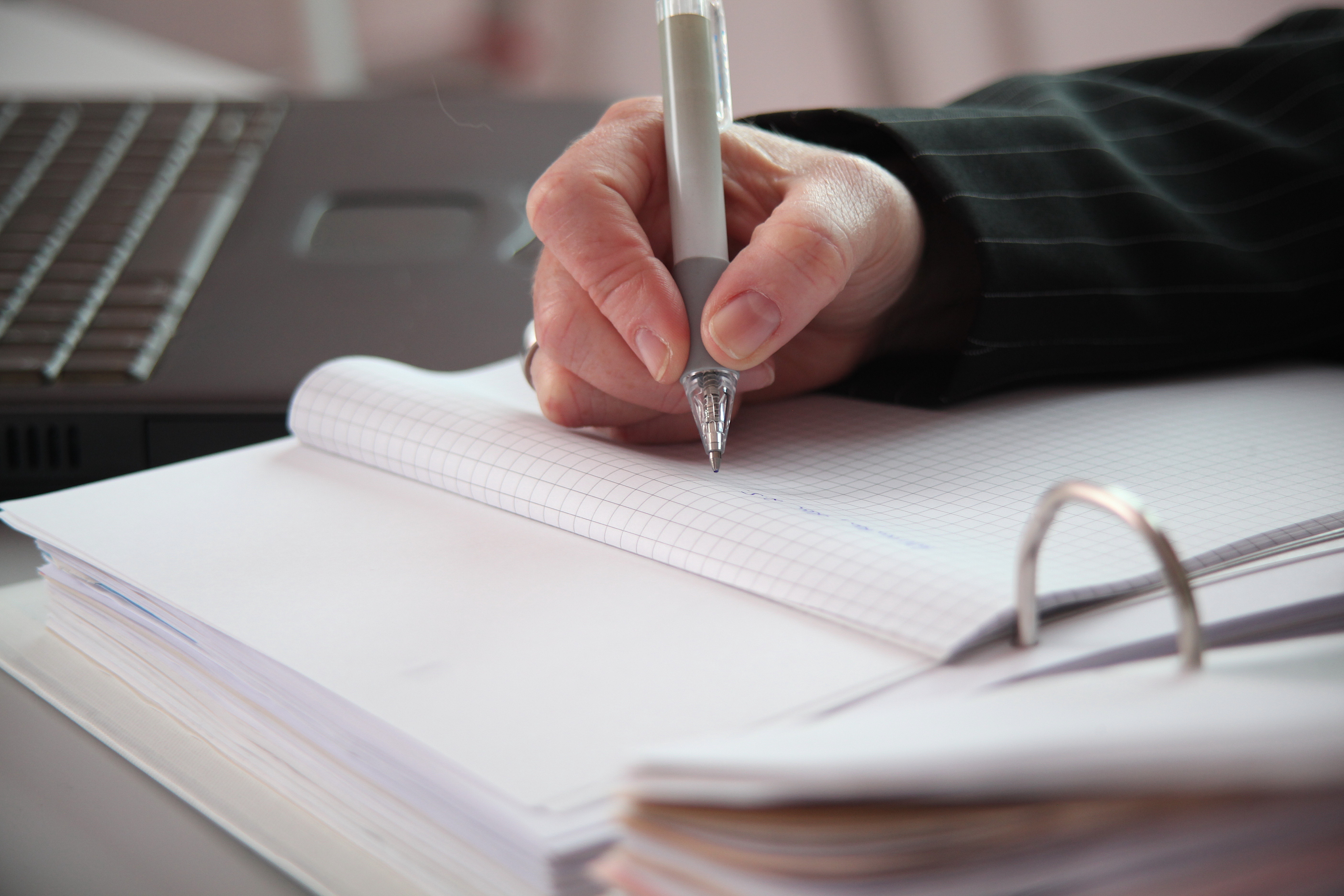