Long ago, it was on a metaphorical accounting road to Damascus that I first realized the pivotal role played by realization in law firm profitability.

In a law firm accounting context, the realization rate is defined as “the difference between the value of the billable time worked (number of hours x hourly rate) and value of the fee payments eventually received from the client.” Most law firms who track realization, measure it in terms of “fee billing realization” and “fee collection realization.”

Fee billing realization is the difference between the value of the time worked and fee amount reflected on the invoice. Assume a partner reviews the prebill for Matter A with 200 hours of time/aggregate fee value of $50,000 and decides to discount the invoice to $47,500, the:

Fee collection realization is difference between the invoice fee value and fees received from the client. If, upon reviewing the Matter “A” invoice the client remits $44,000 asking the balance to be written-down by the firm:


Using the foregoing example, the 200 billable hours worked on Matter “A” were discounted $2,500 in the billing process and further reduced by another $3,000 in the collection process; $5,000 total “realization loss.”  Assume for the moment that the Matter “A” example is typical for that law firm and across the board the firm’s fee billing realization rate is 95% and fee collection realization rate is 92.6% for the year on all matters. If the firm’s fee revenue for 2017 was $5,000,000 after 95% and 92.6% realization adjustments, means the firm would need to work a total of $5,682,000 in billable time value to cover realization losses totaling $682,000.


For a small/midsize firm generating $5,000,000 in annual fee revenue, a single $682,000 expense would normally received significant budget scrutiny.  A $682,000 expense item (13.6% of $5,000,000 revenue) most likely would be higher than any one of the following: associate salaries, staff salaries, rent, or business development. However, unlike spending categories such as salaries, rent, or business development, few small/midsize firms attempt to manage or contain their realization losses. For instance, a 0.5% change – increasing fee billing realization to 95.5% (from 95.0%) and collection realization to 93.1% (from 92.6%) -- on $5,682,000 of billable time worked would increase fee revenue by nearly $52,000 without incurring any additional costs -- increasing partner profits -- because managing realization losses really doesn’t cost anything other than diligence.

In part two of this four-part series, I’ll tell you the tale of how I was introduced to realization during my first year at a law firm, and we’ll continue to explore concepts in realization rates and law firm profitability metrics. Subscribe to the 4L blog today to ensure you don’t miss the next installment. 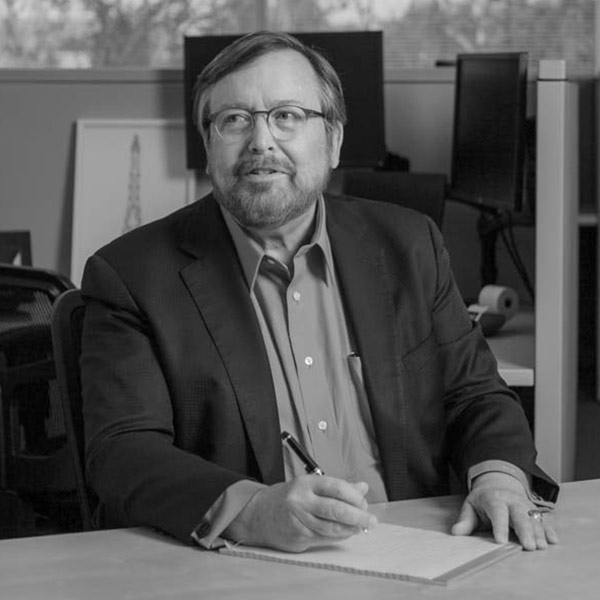 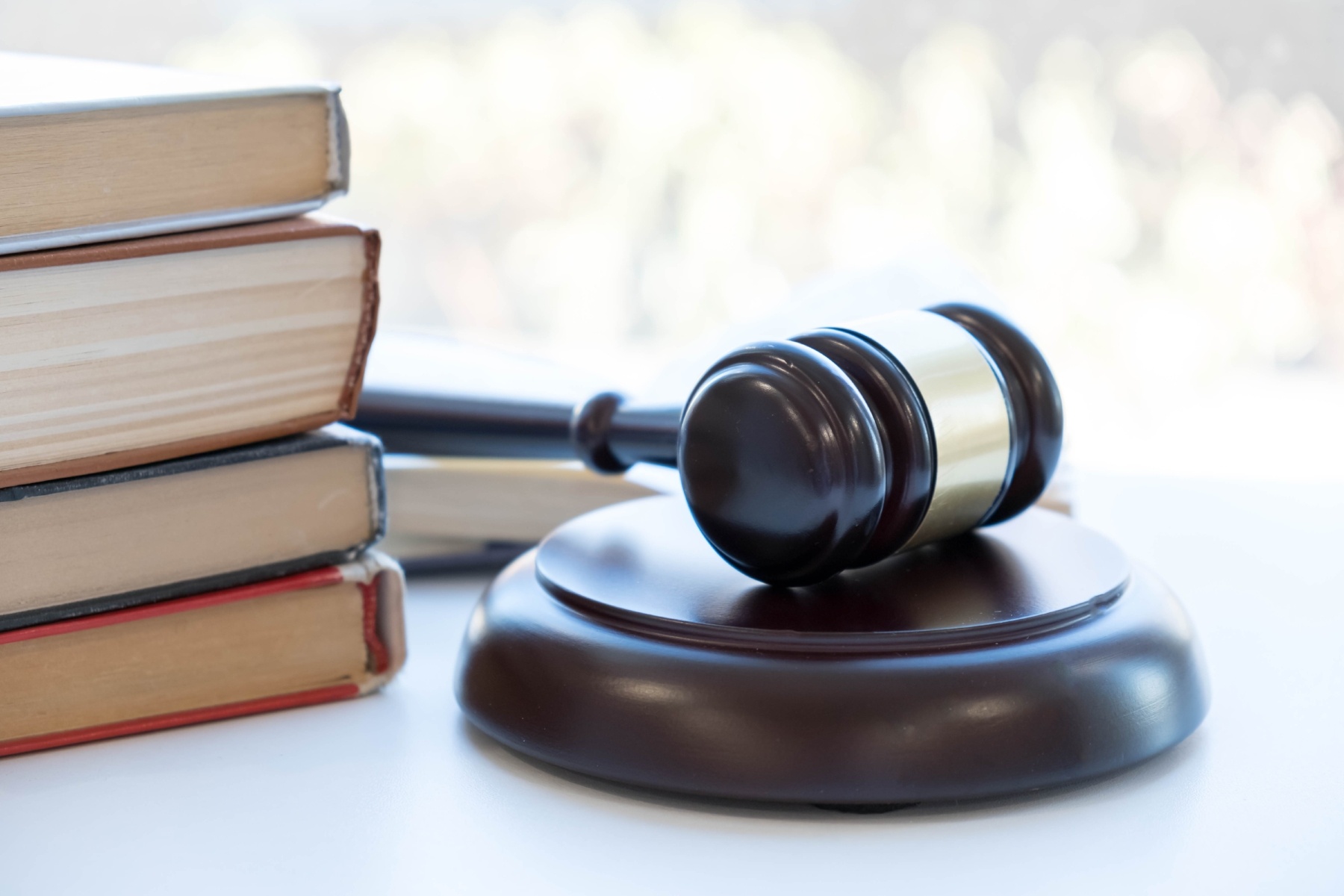 Previous Post
LATERAL THINKING: WHAT TO CONSIDER BEFORE BRINGING ON LATERAL PARTNERS
Next Post
THE PIVOTAL ROLE OF REALIZATION RATE ON LAW FIRM PROFITABILITY, PART 2
Get Started
813.658.8575 | info@4L-Law.com |
More Content from 4L Any Questions?